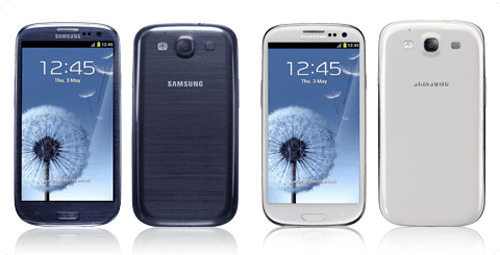 After the Samsung Galaxy S2 now from April 13th 2012 Sony has started the rolling out of Android 4.0 IceCream Sandwich on its 2011 XperiaTM Smartphones.
Initially the software rollout will be made available to Xperia arc S, Xperia neo V and Xperia ray for consumers in Sweden, Denmark, Iceland, Finland and Norway for the next 4-6 weeks. Sony will update the rollout process for other markets soon.

To upgrade use the PC Companion for windows and Bridge for Mac and follow the instructions.
The latest version of Android 4.0 (ICS) is a very powerful OS, packed with new features and functionality and also requires more resource from the smartphone and this may impact performance in some user scenarios. If the phone’s RAM is greater than 512MB then there shouldn’t be any problem after the upgrade.
Software updates means improvements, so it is the best way to keep the phone working smoothly. These updates bring new features, better performance and speed, bug fixes etc. So make sure your phone runs on the latest software version.
For a detailed step by step information for Xperia Arc S upgrade please refer this guide and Sony Blog.

NFC (Near Field Communication) is a wireless communication protocol which uses radio signals for communication similar to the RFID technology. Using NFC technology communication can be established between two Active devices (active devices means powered devices like a phone) or between an active and a passive device (passive devices means non-powered deives like a NFC Tag). Communication takes place at a very near distance (short distance) hence the name. The speed or the transfer rate ranges from 106Kbps to 424Kbps hence restricting it for small data exchange. Because of its simplicity it has got widespread popularity and many developers are developing new features using this technology, for example – NFC based Android Beam feature for Android Smartphones working on IceCream Sandwich Platform. Sony has produced the Xperia™ SmartTags using this technology for its Xperia lineup like Xperia S.

Before explaining a NFC Tag let me give you a simple example corresponding to it – Companies provide RFID based Id cards/badges/tags to their employees for access. An unique Identification information of an employee is stored into this tag. These tags send this ID information to the RFID readers as soon as they come in contact with them. These tags are passive devices, it means they don’t have any battery in them, they are powered while communicating with a RFID reader. In the similar way NFC Tags also store some information in them & are passive devices and takes the power from the NFC reader during communication. These tags will be having a micro-chip built in them which helps in storing the required information. Cellphone manufacturers program these tags with the information. As soon as the tag comes in contact with the NFC reader (NFC enabled smartphone) it uses the field and transmits the information to the reader.

Information or commands like –
– Switch on the Bluetooth, Gps navigation or Wifi
– Change the wallpaper, Turn on the alarm app
– Switch to silent mode, send sms, play tracks
– Start an application, open an url etc can be stored in a tag.

These commands are sent to reader during communication from which the reader can decode it and perform the function.

Sony Xperia SmartTags are compatible with HTC One X. Download a smart-tag application called as LiveWare™ from the Google Play to use these smarttags with other NFC smartphones.
Xperia SmartTags costs around $32 and weighs about 2g. 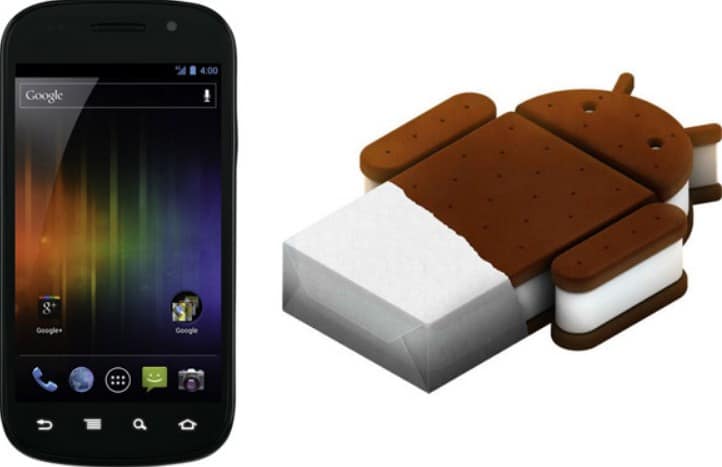