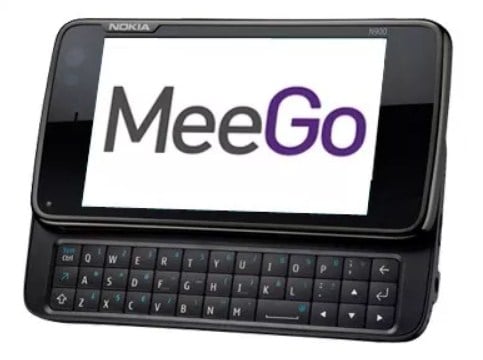 After the release of MeeGo based smartphone Nokia N9 in August 2011 Nokia had planned not to use the MeeGo Platform on any of its future handsets since it is partnered with the Microsoft for making Windows Phone as its flagship Os. But many users of Nokia N9 are fascinated even today with the amazing performance delivered by MeeGo. Anyways Nokia has again started to work on the smartphones based on MeeGo Os which is said to potential enough to compete with the Android Smartphones. These smartphones will be budget phones. This project may be referred to the Nokia’s Meltemi project. Recent release of the Nokia’s S40 based Asha smartphones did not contribute much to the selling numbers. So by bringing MeeGo it indicates that Nokia may be replacing its age old S40/Symbian platform with the MeeGo based Meltemi Os.

In the Android & Apple filled smartphone market new platforms from Microsoft, MeeGo and even Mozilla will give a good option for some of the users who are looking for a change.