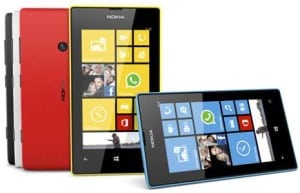 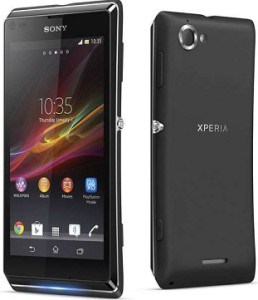 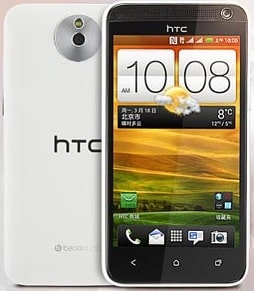 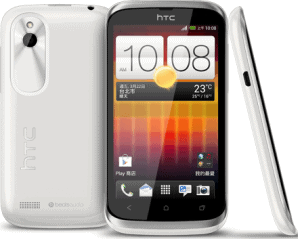 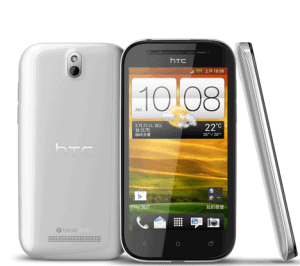 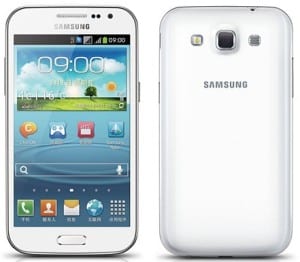 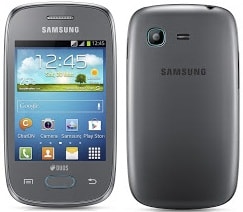 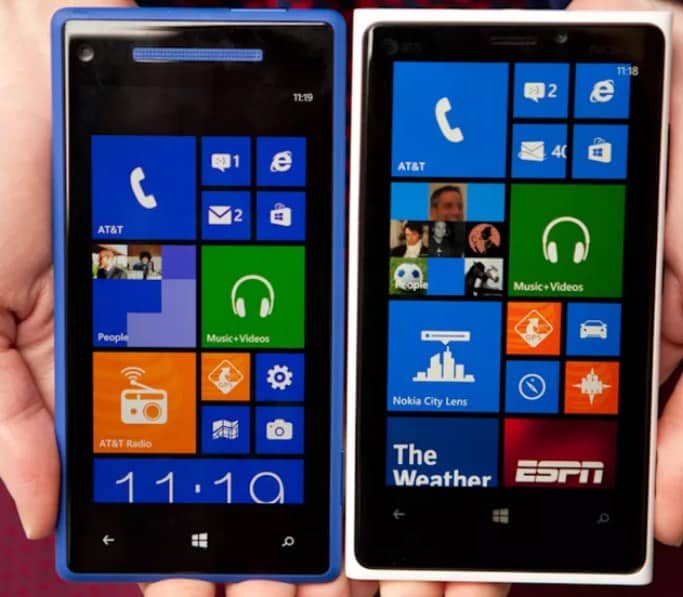 Nokia’s 5years of hard work has finally seen some light. The PureView 808 smartphones gets released in Indian market from today for Rs 33899.
Pureview 808 comes in two colors black and white and will be available across all the Nokia retail outlets in India starting from Thursday, 14th June.

Nokia Pureview 808 packs an incredible 41MP Pureview technology with Carl Zeiss optics based camera. Nokia has joined hands with Dolby Laboratories which has helped it introduce a rich cinematic sound output in 808 Pureview. This smartphone features both Dolby Digital Plus and Dolby Headphones technology and in addition, Nokia is bundling a Dolby Headphone with Pureview 808. Watch the below video with eyes closed for the amazing rich sound experience (thanks to mynokiablog & pureviewclub for the video) 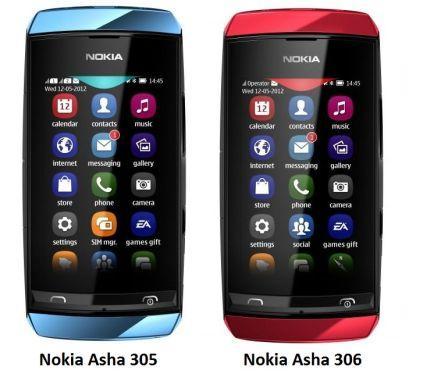 Nokia has introduced three brand new touchscreen feature phones in its ASHA series, ASHA 305, ASHA 306 and ASHA 311. In this article we will be covering the details of Asha 305 and 306.
Asha 305 and 306 were officially announced on 6th June 2012 and are yet to be released in the market.
Asha 305 is supposed to start shipping from the second quarter of this year, perhaps from the last week of this month. Whereas the Asha 306 is expected to be shipped from the 3rd quarter. Both the handsets look pretty much identical but differ a bit in terms of specs.
They have a 3inch WQVGA resistive touchscreen integrated with the Asha Touch UI for better user interface. Asha 305 has a dual-sim capability and 2G GPRS for internet browsing on the latest Nokia Browser 2.0. Similar to Asha 305, Asha 306 also packs 2.0MP camera but in addition it supports Wifi connectivity and is a single sim device. The expected price of Asha 305 and Asha 306 in Indian Market is around Rs 4350 and Rs 4700 (excluding the tax) respectively.