Skip to content
You are here:HomeBrands Price of Samsung Galaxy S3 is Rs 39990 at Saholic 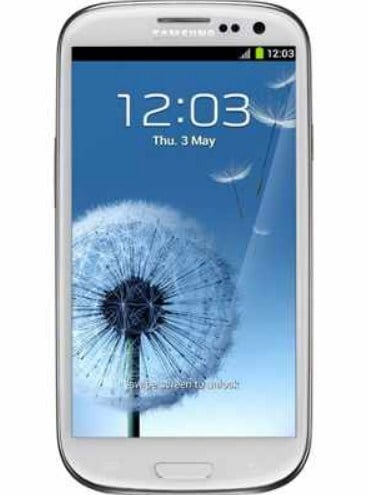 Samsung Galaxy S III gets a price tag of Rs 39990 at one of the India’s online shopping portal Saholic. Samsung with its continuous innovation has already taken the top spot in the mobile industry which was once ruled by the Finnish company Nokia.
Last week Samsung India had started to take the pre-orders at company’s e-store website for Rs 2000. The pre-orders has already crossed 9millions world wide and is busy increasing. But the company said it can produce up to 5million Galaxy S III phones only per month world wide. With the increasing numbers in the preorders it is a tough job for the company to keep up the production of the S3′s for next 6 to 12months without making any shortages in its inventories.

S III was announced on May 3rd 2012 in a mobile unpacked event held in London. It is one of the smartphone which was rumored for months with specs after specs. Nonetheless Samsung has packed the Galaxy SIII with some exciting and unique features which can surely win the hearts.

Quick glance on the Features of Samsung Galaxy S III: