Skip to content
You are here:HomeTag: Snapdragon S4 Pro 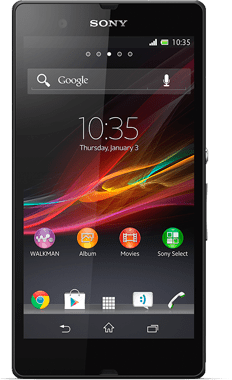 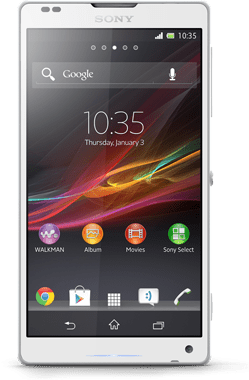 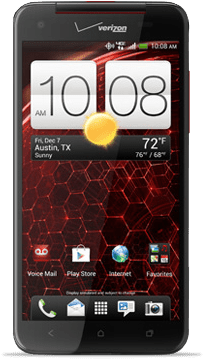 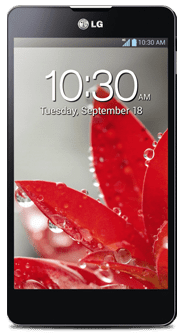 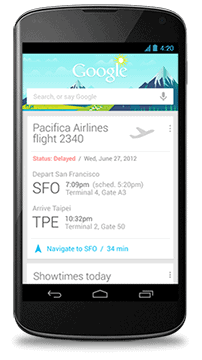