Skip to content
You are here:HomeNews HCL Me U2 a 7 inch android tablet launched for Rs 5,999 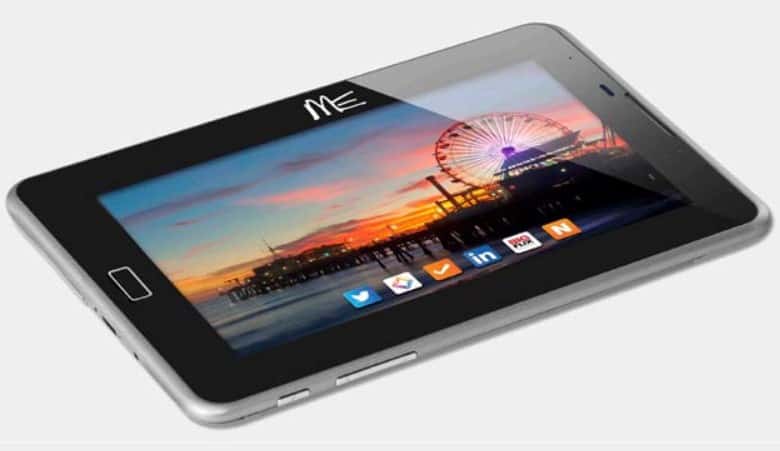 After releasing two tablets last month now here is one more from HCL named as ME U2. The 7 inch android tablet is priced for just Rs 5,999 which looks the lowest price tag under its ME series tablets.

HCL Me U2 runs on Android v4.0 ICS version. Its 7-inch capacitive touchscreen display has a resolution of 800 x 480 pixels. ME U2 is powered by 1 GHz Cortex A9 processor with Mali 400 GPU and 1GB RAM.
The low budget tablet features a front camera of 0.3 MP for video chatting but does not support a rear camera.
In the connectivity segment Me U2 offers Wi-Fi, mini HDMI and 3G via USB dongle. There is no SIM slot available for this tablet. So no voice calling feature.

On the storage front ME U2 has a 4 GB in built memory and microSD card slot expandable upto 32GB.
HCL Me U2 has a battery capacity of 3000 mAh and it comes pre loaded with Google play store which gives it an edge over the other HCL tablets like Me Y3 and Me V1.