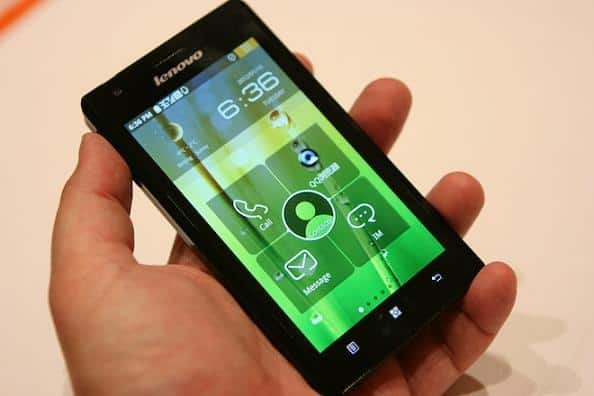 The Chinese giant expects these markets as a best-suited for carrying Lenovo’s new launches, and will help gauge market acceptance.
“We believe Lenovo Mobile is perfectly situated to take advantage of the explosive growth in the smart phone business because we offer best-in-value devices to our target consumers,” says John Rojo of Lenovo’s Mobile division.

Lenovo has planned to launch around 40 Android powered smartphones this year, Some of which will be released in this month.