Skip to content
You are here:HomeUseful Infos Mobile Generations – 4G 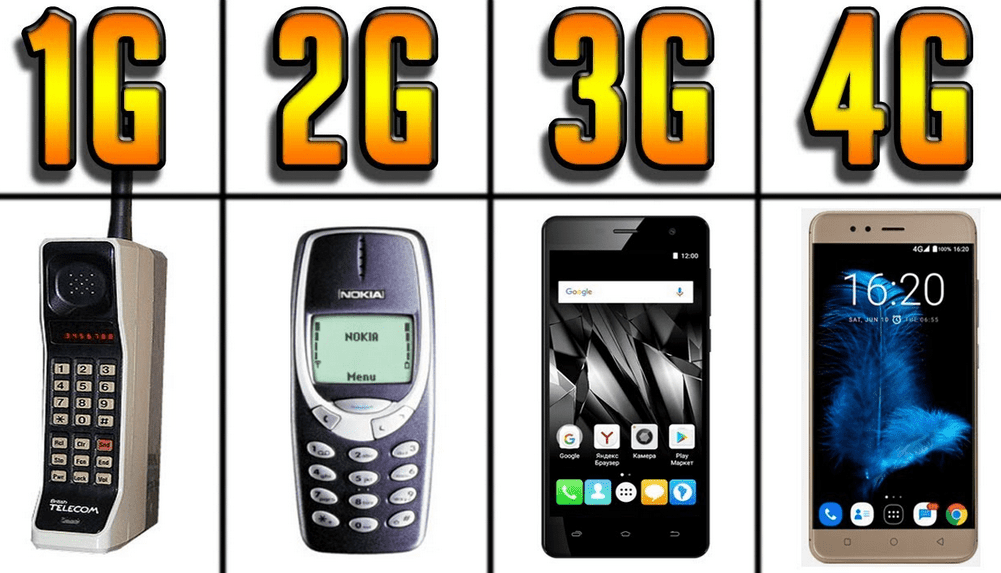 2G, 3G, 4G are the wireless networks available till today. 4G is the successor of 2G and 3G wireless networks. In simple words one can say it is an improvement in the wireless technology. Telephone Calls, Emails, Internet access, GPS Signals all of these mobile technologies use one of these wireless networks to function, to communicate with each other and to the internet.
In 2011 most of the service providers and the cell phone manufacturers have advanced to 3G technology, providing the increased data transfer rate hence making it easier to access the internet from the mobile devices and access applications like video calling, mobile games etc. 3.5G increased the data transfer speed from 3G’s 3Mbps to 14.4Mbps (peak speed) with the HSPA – (High Speed Packet Access) standards. Both the HSDPA & HSUPA come under the HSPA technology.
But after the release of 4G capable devices like the new iPad from Apple and many other smartphones, many service providers have begun to offer the 4th Generation wireless networks to the users for making the communication much easier. 4G could be found in all of the models of Samsung Galaxy Tab.

4G uses the Digital Broad band Packet for the data services and Voice over Internet Protocol for Voice communication hence increasing the overall throughput.
There are two Technology standards to provide the high speed access – Long Term Evolution (LTE) and WiMAX – (Worldwide Interoperability for Microwave Access). Mobile Service Providers use one of these two standards to deliver the required speed to achieve the 4G goodness. It is said that after using 4G network the internet can be accessed at a speed (> 100Mbps (peak)) which was not possible before on the Mobile devices. Reason for transiting from basic Analog to such high speed Digital Technology in mere 25 years is the continuous improvements in the semiconductor technology which is an extra ordinary achievement.

– Graphically intensive games can be played online with multiplayer possibility.

Next generation 5G will be including the Giga bit data services.