Skip to content
You are here:HomeBrands Lava Mobiles to launch Tablet in August & two more Smartphones by September 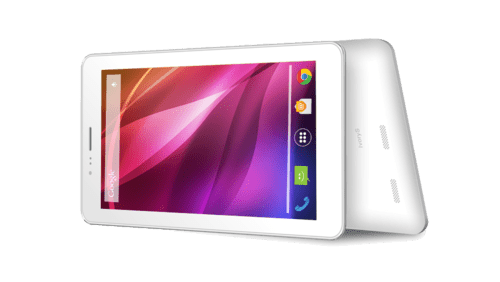 Lava Mobiles one of the Indian Cell phone Manufacturing company has announced that it will be investing around Rs 55 Crores in its R & D department to develop Tablets and more Smartphones. Recently in the month of April the company has released the world’s first Intel processor powered Android Smartphone called as Lava Xolo X900 in India. With the success of Xolo X900 the company is keen to invest for producing more of this kind.
Indian market is rapidly growing in the Tablets segment. Many domestic cell phone manufacturers like Spice, Karbonn, MicroMax, Intex have lined up their low cost tablet pc’s in the market. And now even Lava Mobiles has also decided to invest in this segment to compete with these companies.

“This year we are investing close to Rs 55 crore…Next month, we will launch tablet PC in the price range of Rs 7,000-8,000,” Lava Co-founder and Director S N Rai said.

The tablet from Lava will be having a 7inch capacitive touchscreen powered by 1.2 Ghz processor, 4GB internal and 16GB external memory and will be released in August this year. Along with this tablet the company is also planning to launch its two Intel powered smartphones by September. In which one of the phone will be a high-end costing around Rs 35,000-40,000 while the other being a mid-end will be priced somewhere in the Rs 15,000 range.