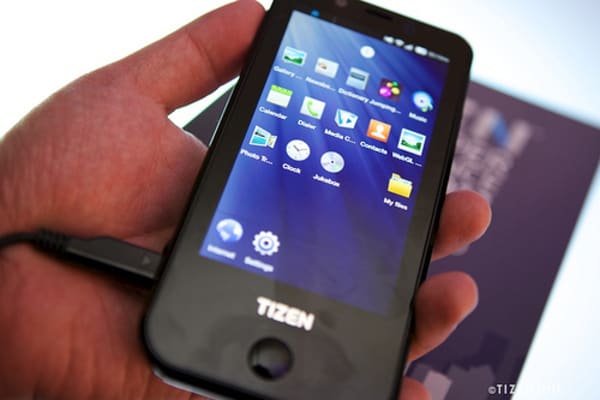 Samsung has released a new smartphone for the developers called as Samsung I9500 Fraserbased on a new operating system Tizen. Tizen Os is an open source Os which uses most of its modules from the MeeGo Os. Samsung has introduced some of the new features into this device such as the Tizen Os and Samsung’s Super AMOLED Plus HD display. This mobile handset is a test version and a reference device for the developers for further development and it is not for sale.

– Samsung I9500 Fraser Tizen is released in May 2012 and available as a developer version device for the developers. It is not available for the commercial market yet.