Skip to content
You are here:HomeTag: HTC One Android 4.1 update 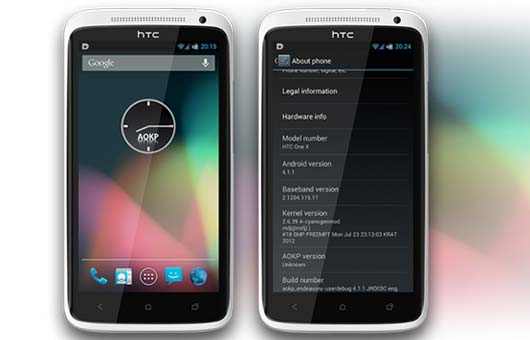 “The Android Jelly Bean with HTC Sense 4+ update is scheduled to begin rolling out for the HTC One S and HTC One X from October,”
This is the latest statement HTC has officially announced. It means both the HTC One X and HTC One S phones will get the latest version Android 4.1 update by this month end. The company hasn’t mentioned any specific release date of the update yet.
It was in June the company had officially announced about supporting the upgrade to some of its Android ICS smartphones. So it is also expected that the Android 4.1 update will follow for some of its other mid range smartphones.
Still there is no news on when this update will be rolled out in India but looking at the HTC’s Indian market share and customer’s enthusiasm perhaps this update will be rolled out during the same period.

Another good news for Indian customers, HTC has slashed the price of some of its Android smartphones in India including its flagship smartphone Htc One X. As of October the updated price of HTC One X and One S are Rs 35000 and Rs 28700 respectively.