Skip to content
You are here:HomeTag: HCL ME Y3 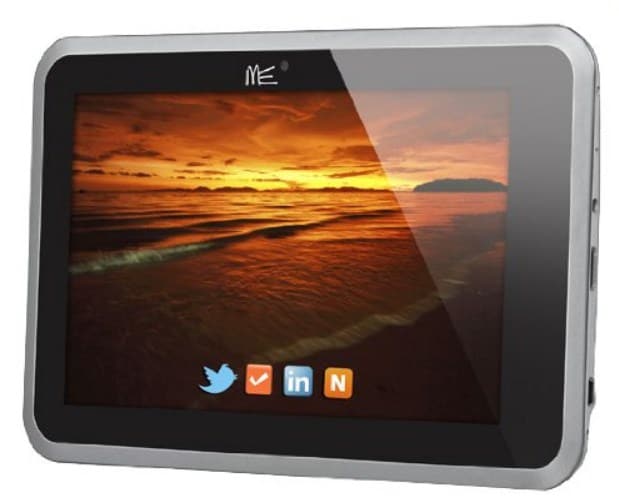 HCL Me Y3 is the latest 7 inch android tablet from HCL Infosystems and the successor of its Me Y2tablet which was released in August last year.
ME Y3 comes with a dual-sim capability which can be used for both data service or voice calling purpose. This feature will give it an edge over the other tablets available in the market today.

HCL ME Y3 tab has a 7 inch high resolution capacitive touchscreen display of resolution 1024 x 600 pixels. It is powered by Android ICS operating system running on 1GHz cortex A9 processor coupled with 1GB RAM.
The two SIM slots supports Dual standby mode which means both the SIM will be active. The tablet pc also supports 3G, Wi-Fi, Bluetooth, Mini HDMI, USB Port, GPS and has dual camera, 2MP rear and 0.3MP front for video calling on the 3G network.
HCL Y3 ME come with 4GB of internal memory and an microSD card slot expandable Up to 32 GB and an average battery of 3100mAh capacity. HCL ME tablet Y3 can be purchased from Snapdeal.com for Rs 11,999 in India.
Last week the company had released HCL ME V1 low budget 7inch android tablet for Rs 7,789.