Skip to content
You are here:HomeTag: Google Nexus 7 3G 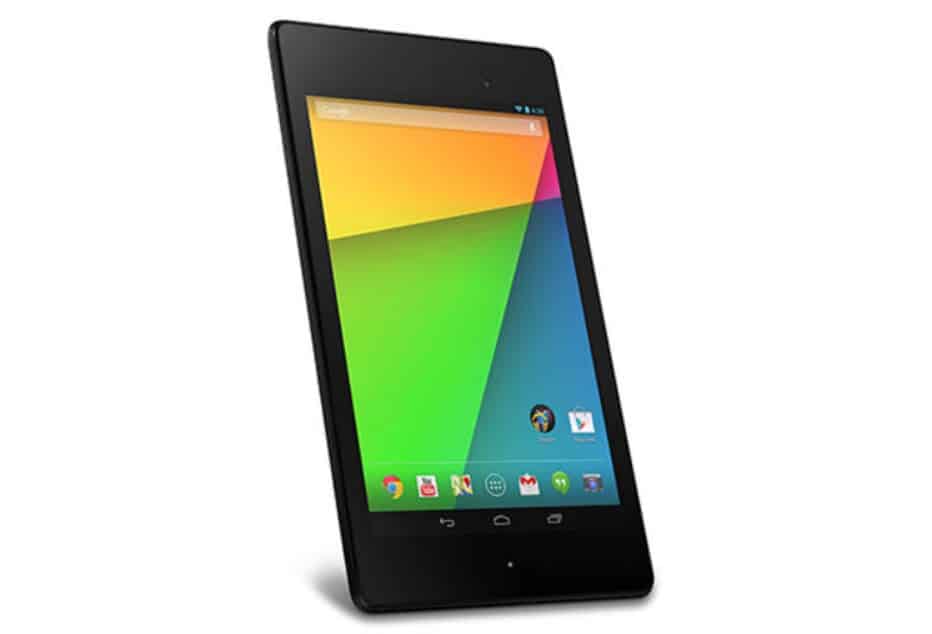