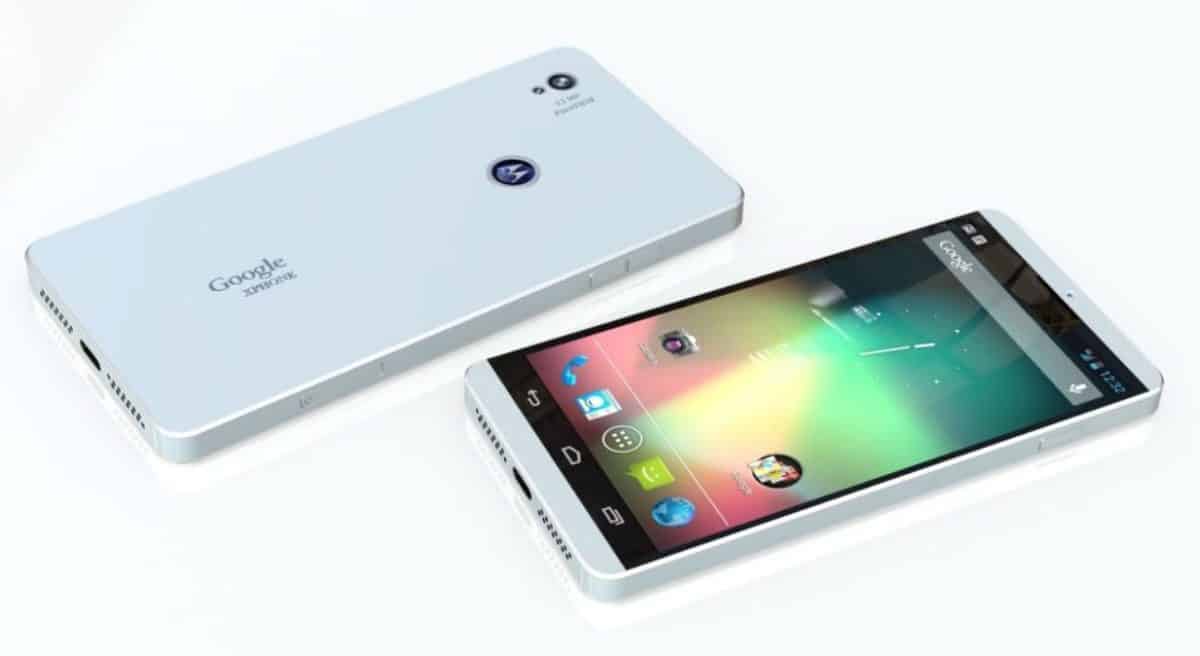 If you are one of the millions fans who are eagerly waiting for the World’s first Android 5.0 powered device the Motorola X smartphone then your waiting period may get extended as some of the internet sources say that the Search Engine Giant has apparently delayed the release date of the smartphone to August.

Initially the Google’s Motorola X smartphone was expected to get unveiled at the annual Google I/O event on May 15th. But now the rumors suggests that the company is not impressed with the early prototypes which may result in re designing or making some minor changes to the device hence leading to the delay.