Skip to content
You are here:HomePhone Reviews HTC One X to get Android 4.1 Jelly Bean Upgrade in future? 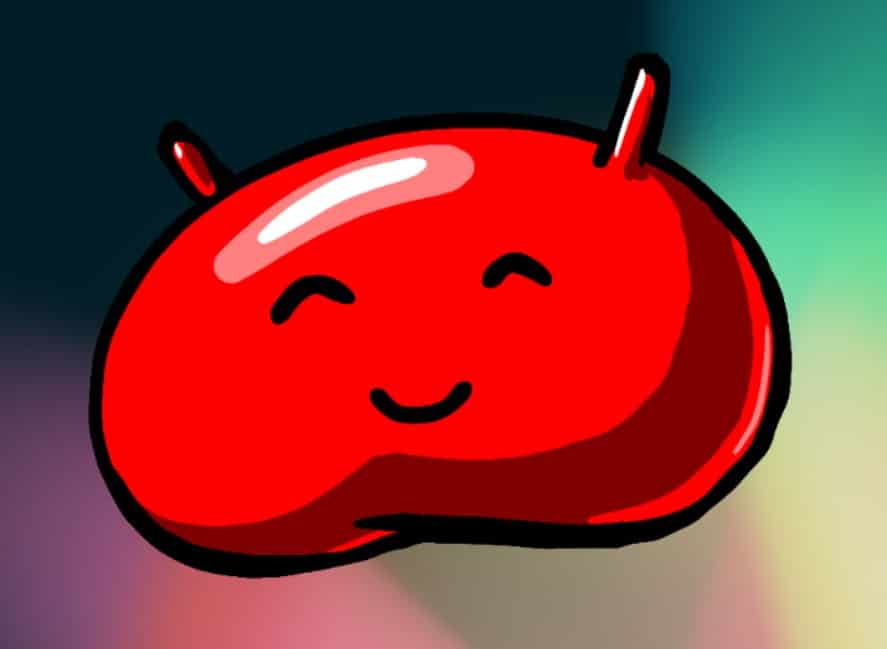 Its just yesterday in Google I/O Conference the company announced its new Asus made tablet Nexus 7 along with its latest Android 4.1 Jellybean and today there is a news on the upgrade for HTC One X android smartphone from ICS 4.0 to JB 4.1. Its still unofficial but the guys from XDA developers have already ported the jellybean version to HTC One X as shown in the video below. Currently the One X is running on Android 4.0 Icecream sandwich version. Visit this forum for more information.