Skip to content
You are here:HomeNews Get to know what is Microsoft Surface in Brief 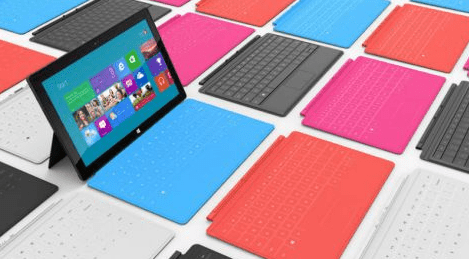 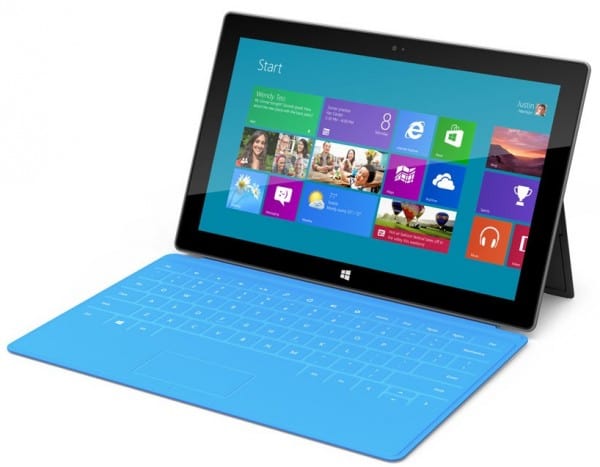 As published earlier the Microsoft’s Windows 8 Os comes in three editions – Windows RT (or Windows Runtime) which is based on ARM architecture, Windows 8 Pro which is based on x86 Intel i5 chipset and Windows 8 Enterprise similar to Windows 8 Pro but with more reliability and targeted only for the serious business purpose.
Surface and Surface Pro tablets come with a Convertible Form Factor meaning the tablets can be used with or without physical Keyboard. The devices have an in built kick-stand for better viewing experience.
Between the two the Intel based Surface Pro is stronger as it is packed with some extra features like more memory, Full HD display, more battery power and more apps available in the market. This could be the replacement for all the models of Samsung Galaxy Tab. 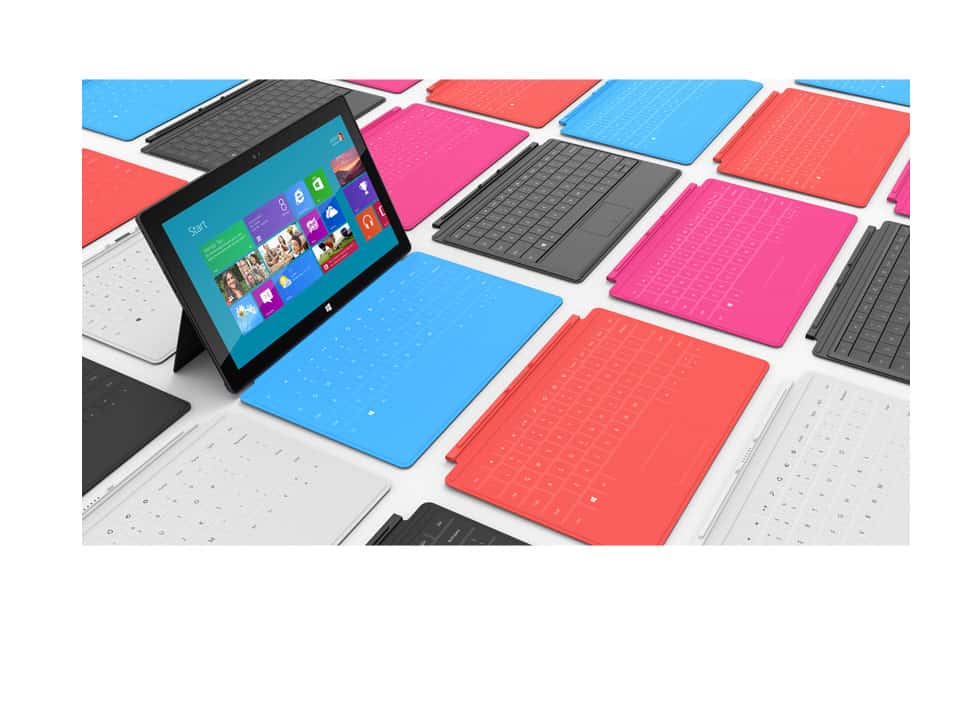