If you are looking for a low budget android tablet with mid end specs then Wammy Desire Tab 2 could be a good option. WickedLeak an Indian Tech company released the Wammy Desire Tab2 last week for Rs 9,999 and has already started to take the pre orders on its official website. The shipping will be begin from 15th May. 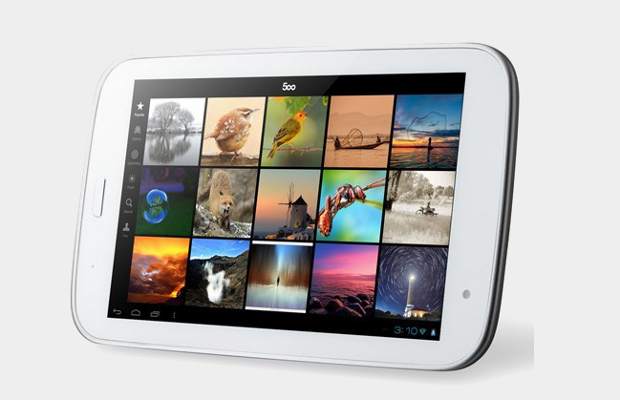 Wammy Desire Tab 2 features a 7 inch HD display with IPS panel on top for wider viewing angle. The capacitive touchscreen has a resolution of 1280 X 800 pixels and supports 5 point multi touch. The USP of this affordable tablet is its processing power which is built with Samsung’s Exynos 4412 Quad Core processor clocked at 1.4GHz speed alongwith the Mali 400 graphics processor.

Wammy Desire Tab 2 currently comes in two variants based on the android Os version. The user can book either the android 4.0 aka ice cream sandwich or the android 4.2 Jelly Bean (beta stage) powered tablet. Be advised the android 4.2 variant tablet may come with bugs as the platform is still in beta stage. According to the company the stable version of the Wammy desire tab2’s android 4.2 Os will be made available by June end.

Other specs of the device include 1GB RAM, 8GB Internal storage, 32GB expandable memory slot, 2MP rear camera and a 0.3MP front facing camera. In the connectivity options the Desire Tab2 Quad Core comes with Wifi, Bluetooth, Usb, GPS, 3G Via Dongle. The battery capacity of this tablet is 3300mAh. The limitation of Wammy Desire Tab2 is no SIM slot. So user will not get an in built voice calling feature with this tablet.

Users looking for advance booking for Desire Tab2 can visit the WickedLeak’s Website.

WickedLeak recently released its quad core smartphone named as Wammy Titan 2 as a competitor for the much hyped Micromax Canvas HD smartphone.